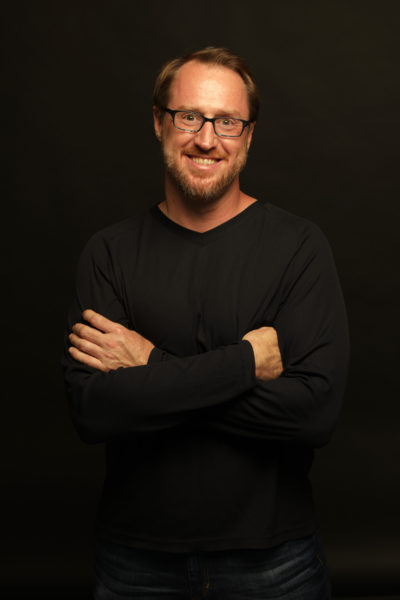 Matthew is an American author, international consultant, and “creative” residing in Boulder, Colorado. He has two decades of experience leading projects, strategy, and research in the fields of governance, sustainable development, and social and environmental entrepreneurship. He’s worked for the government, academia, non-profits, and the private sector and advises leaders worldwide. He is the Founder, President, and Chairman of the COMMON Foundation.

Matthew is a student of the world. He has traveled the Atlantic, Pacific, and Indian Oceans and hiked the Rockies, Alps, Andes, Great Dividing Range, Appalachians, and the Cascades. He’s been to every continent on Earth with the exception of Antarctica, completed learning expeditions to over 30 countries, lived in five, and studied in four—completing his Ph.D. in Political Ecology/Geography at the University of Cambridge in England where he focused on the political economy of natural resources in Latin America. Prior to Cambridge, he completed his Master’s degree in International Peace and Conflict Studies at Trinity College Dublin, Ireland; and undergraduate studies in Political Theory at the University of Edinburgh, Scotland and the University of Tulsa. He speaks English, Spanish, and enough French to buy breakfast.

Yet for most of his life, Matthew didn’t feel like he’d found his place in the world. In addition to traveling, he searched relentlessly for it through philosophy, spirituality, and literature. But he only began to truly find his purpose by looking within himself as cancer ravaged his body and he brushed against death.

Given less than a 15 percent chance of living, he’s delighted to be alive today—and he has realized that his raison d’être is creating. Ergo, he’s has been focusing his energy of late on creative pursuits – from serving the COMMON community through the Foundation to creating new social enterprises, to producing art to writing everything from innovative strategies to articles for mainstream outlets. He’s available for writing assignments, to consult or to conduct strategic research and development for entities focused on social or environmental challenges. More than anything, he’s grateful to be on this momentous journey from his head to his heart with each of you.

He is a former US Presidential Management Fellow (Clinton and Bush Administrations), a Founding Member of the Environmental Peacebuilding Association, a post-graduate Fellow of the Royal Geographical Society, a Kinship Conservation Fellow, Distinguished Alumnus Lectureship in Politics and Law, University of Tulsa, and a Fellow of the Cambridge Philosophical Society. You can read his full bio here and check out his website.